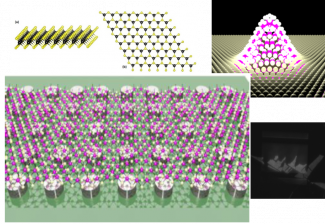 The recent decade witnessed the discovery of a new class of the materials, truly two dimensional (2D) atomically thin monolayers. Graphene, a monolayer of carbon atomsб was historically the first representative of this type to be discovered. This discovery was awarded by Nobel prize in 2010. Despite the plethora of its remarkable properties, graphene demonstrates a relatively weak optical response in the visible diapason. On the contrary, the next generation of 2D materials, namely transition metals dichalcogenides, are characterized by the resonant optical response in the diapason of the wavelengths 600-800 nm. We investigate transport and optical properties of TMD structures and other systems of the reduced dimensionality such as semiconductor quantum wells and quantum wires, as well as ensembles of carbon nanotubes.

The research has both applied and fundamental dimensions and can be used for the design of a new class of on-chip optical coherent sources, high-speed optical modulators and optically controlled spintronic components. 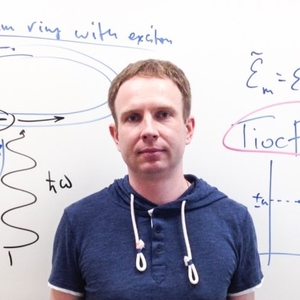 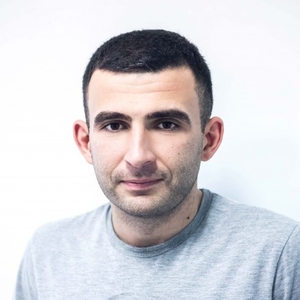 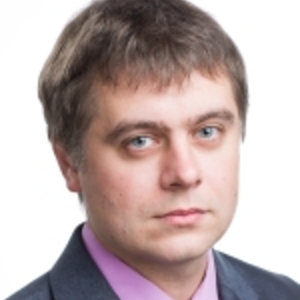 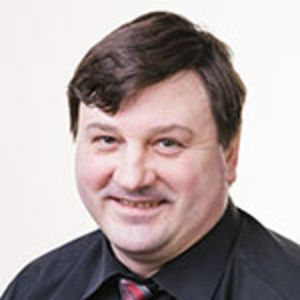 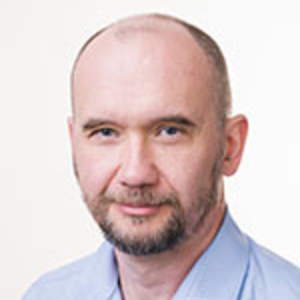 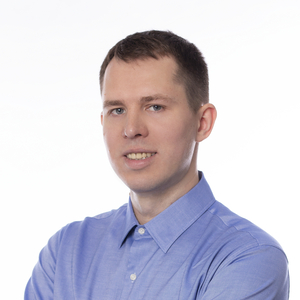 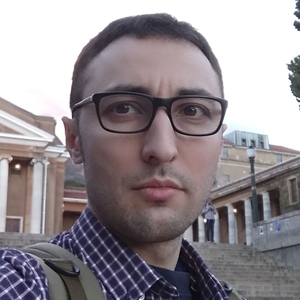 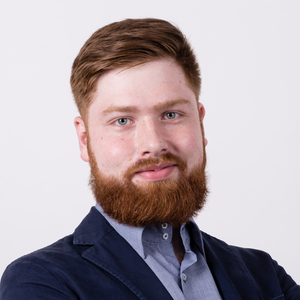 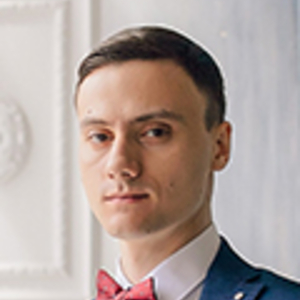 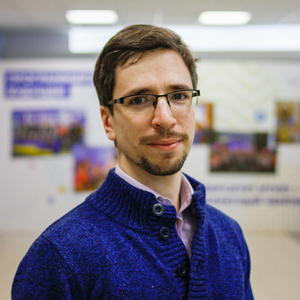 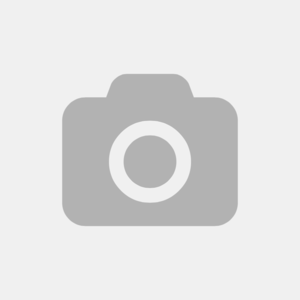 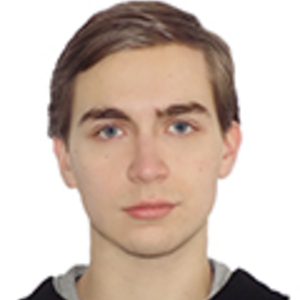 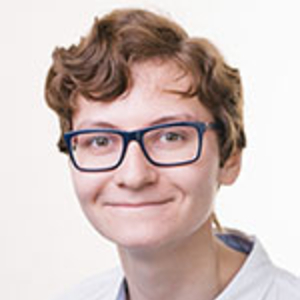 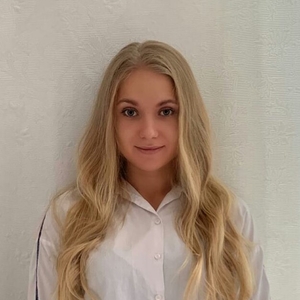 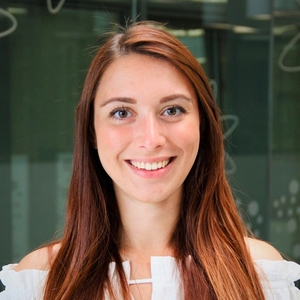 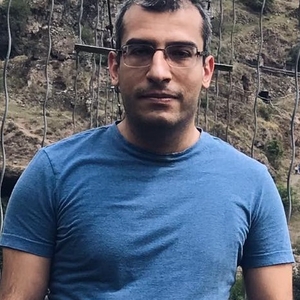 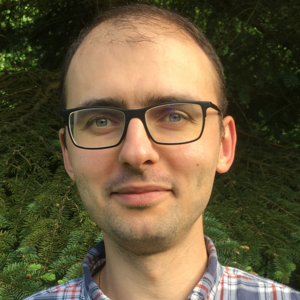 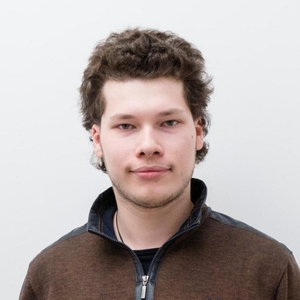 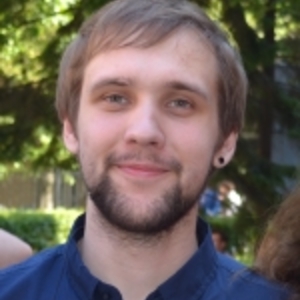 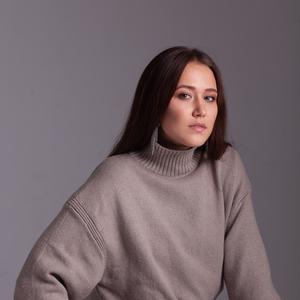