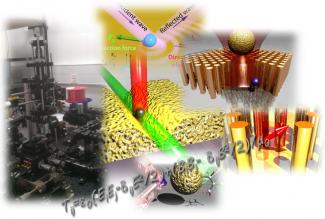 Opto-mechanics studies mechanical action of light on material bodies, e.g. micro and nano-scale particles, and, apart from it fundamental significance, takes it towards variety practical applications.

Recently, advances in opto-electronic and nano-technologies boosted the development of Opto-mechanics, which provides us with cutting edge abilities in manipulation and control over mechanical motion on nano-scale. For example, holographic optical tweezers enable simultaneous manipulation of hundreds of particles; tractor beams provide additional degree of freedom by attracting objects to a source of illumination, and other systems, aiming to provide ultimate on demand control over complex systems.

One of the major goals, to be archived in the field, is the ability to control nano-scale objects – this niche of Opto-mechanics is usually referred by the name Nano-opto-mechanics. The significant reduction of object’s dimensions to the nanometre range requires novel approaches and involves large span of novel physical phenomena. Several proposed and already demonstrated solutions in the field rely on the employment of auxiliary nanostructures, enabling focusing optical field way beyond the diffraction limit. As the result, severe enhancement of optical forces could be obtained.

The main research focus of our laboratory nowadays is on exploring abilities of nanostructures to tailor and manipulate opto-mechanical phenomena on nano-scale. Several research projects aim to investigate the impact of the near fields, reconfigurable on demand by structured environment, such as metamaterials and metasurfaces. The far going goal is to develop a tool, enabling on demand control over mechanical motion of complex objects on nano-scale. Several objectives were already achieved, e.g. properly designed metal surface and incident illumination provided us with an ability of achieving optical attraction (‘tractor beam’) owning to directional excitation of surface plasmon wave. Furthermore, optical binding in asymmetric dimers was demonstrated and provided us with a tool of controlling trajectory of a bigger particle, while the smaller one is completely static. The light wave takes the mechanical recoil and prevents the violation of the 3rd Newton’s law. Those few examples indicate the very promising direction of the Field’s development and motivate additional theoretical, numerical and experimental multidisciplinary studies with very promising potential applications. 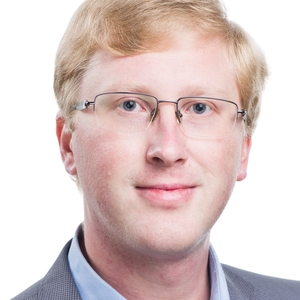 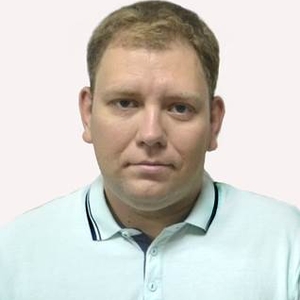 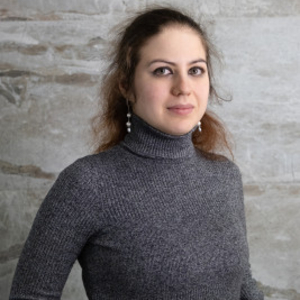