The concept is based on the interaction of resonant semiconductor iron oxide Fe2O3 nanoparticles with light. They can get heated locally by a laser and convert the absorbed light into heat. If you modify the shell of the polymer containers (capsules) that are widely used as a carriers for the delivery of bioactive compounds in cells and irradiate them with a laser, the heat will deform the capsules and the loaded compounds will be released at the desired location and time. The research was published in Laser and Photonics Reviews. 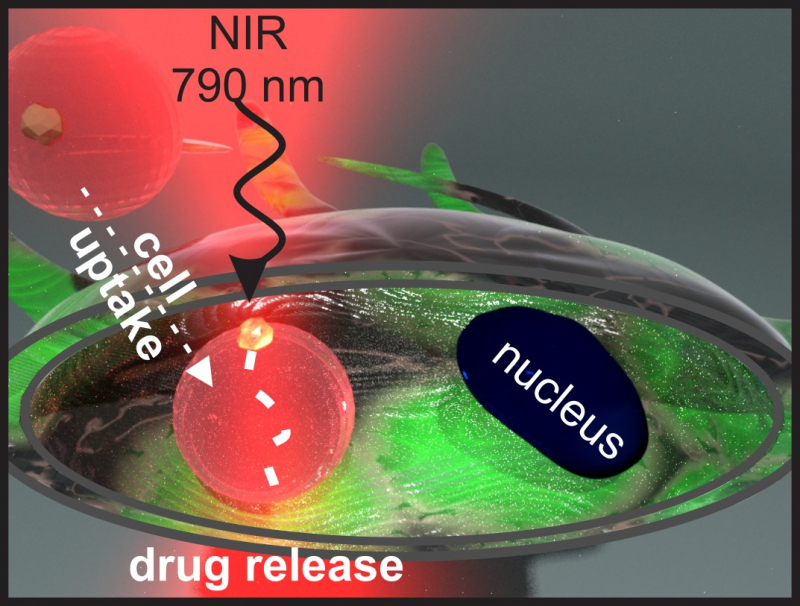 In 2017, George Zograf, a PhD student at ITMO’s Faculty of Physics and Engineering under the guidance of professor Sergei Makarov published a scientific work dedicated to optically-induced heating and simultaneous temperature measurement of resonant semiconductor nanoparticles. Some time later, Mikhail V. Zyuzin, a researcher at ITMO’s Faculty of Physics and Engineering who specializes in biophysical research, joined the team. His help made it possible to apply the effects that George and Sergei studied earlier in the fields of biology and medicine, namely in drug delivery.

An international team of physicists, chemists and biologists performed an interdisciplinary study in the field of the non-invasive release of drugs encapsulated in polymer capsules under optical radiation. Scientists from ITMO University were responsible for the synthesis and optical characterization of iron oxide nanoparticles, as well as polymer capsules. Their French colleagues helped with structural characterization of synthesized materials. Chinese researchers helped to visualize the process of the release of bioactive compounds from capsules under laser irradiation, finally, researchers from the First Pavlov State Medical University of St. Petersburg conducted experiments on the delivery of an anti-cancer drug in primary tumor cells.

Aim of the research

Nowadays, there are anti-cancer drugs that can effectively treat malignant tumors. Regrettably, they have an effect on not just malignant cells and tissues but also on healthy ones. Therefore, there is a need of new approaches to treat cancer. A powerful method to overcome the mentioned barrier is the delivery of drugs with micro- and nanoparticles that make it possible to accumulate large amounts of drugs near the tumor region with a minimum systemic concentration of these highly toxic drugs in the organism as a whole. 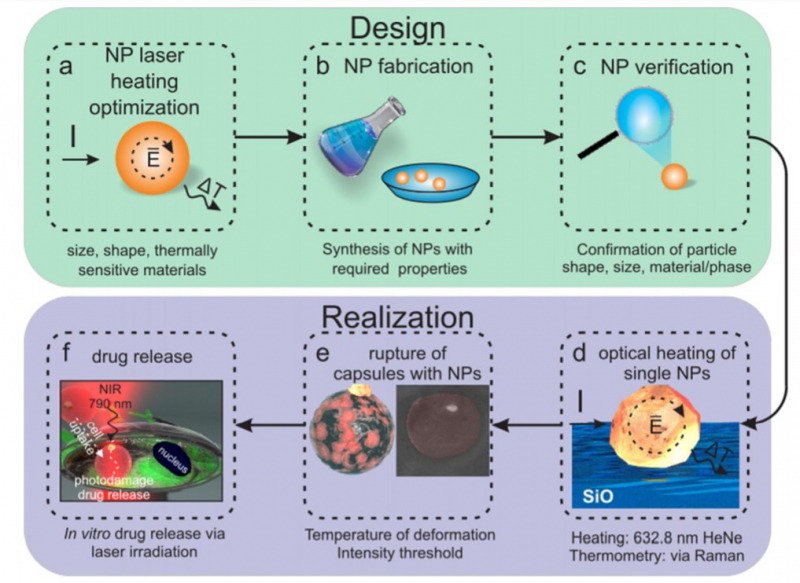 The main idea is following: particles previously loaded with the antitumor drug are injected in vivo and further accumulate at the tumor areas. In order to release the drug non-invasively, the carrier particles have to be light-sensitive. For this purpose, the polymer containers (capsules) can be modified with iron oxide resonant semiconductor nanoparticles. When irradiated with light, they get heated and induce drug release.

Another advantage of iron oxide nanoparticles is that it is not just an efficient nanoheater, but also a local nanothermometer. This means that you can control the temperature when heating the particles, therefore, preventing overheating of healthy cells and tissues. 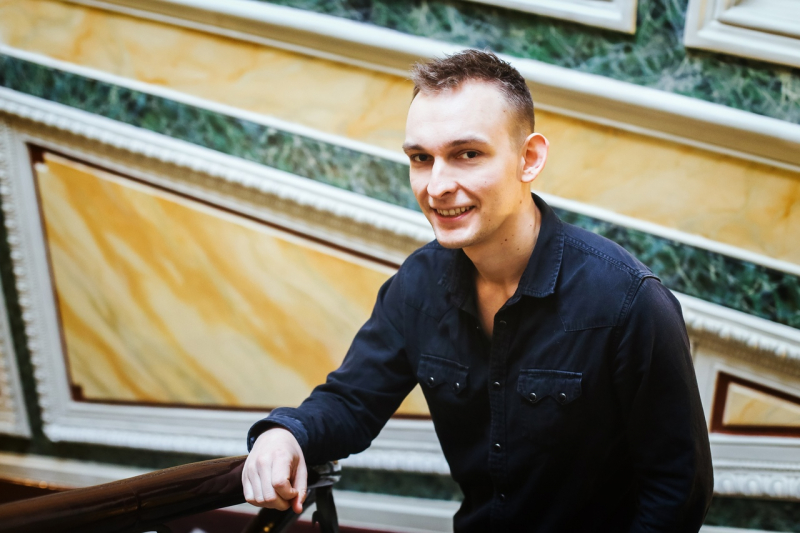 “We’ve tested our systems in-vitro on stem and tumor cells. Stem cells were used as a model of healthy cells in the experiment and tumor cells as a model of diseased cells. As a result, the anti-tumor drug affected tumor cells as they were irradiated with a laser, and almost no toxicity was observed in healthy cells. The control cells also survived the experiment, which means that tumor cells died as a result of the drug release. This is how we created efficient light-sensitive systems for optically driven drug delivery,” says Mikhail V. Zyuzin.

The drug delivery systems can also be used as local nanothermometers, which makes them cross-functional. 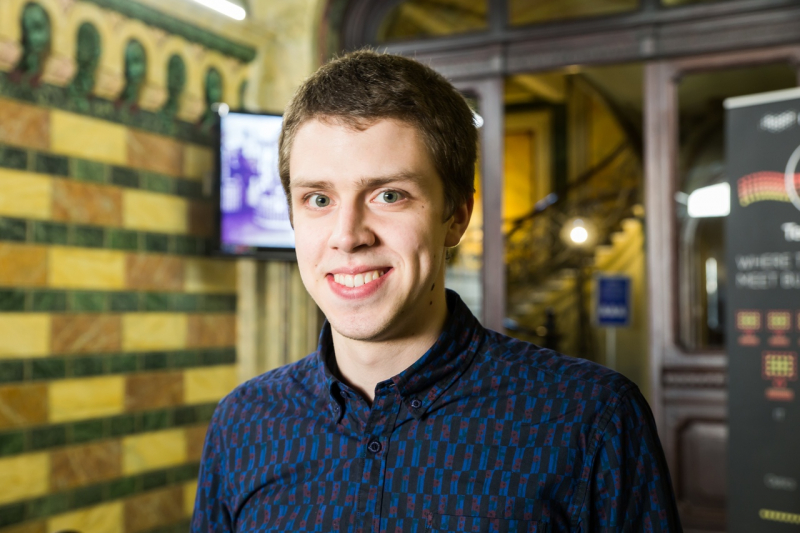 “In this case, nanoparticles as both converters of light into heat and a thermometer. The point here is that it is very hard to measure temperature in such small areas. For example, there are methods that make use of dyes that burn out and stop giving light at a specific temperature. But the problem is that the only thing that we can understand from that if where the temperature is higher or lower than some specific value, yes or no. We will not get any details. On the other hand, semiconductor nanoparticles can efficiently absorb light and convert it into heat. Because of that, the oscillation frequency of their crystalline lattice slightly changes, and the light starts to dissipate in a different manner. We can use these changes to tell how much did we heat the particle, as well as see this data on a spectrometer,” explains George Zograf.

The researchers plan to continue their work and develop their current results. They have plans to conduct pre-clinical trials on animals in-vivo next year.