Microfluidics | The Department of Physics and Engineering. ITMO University 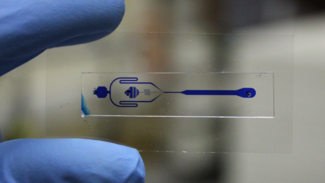 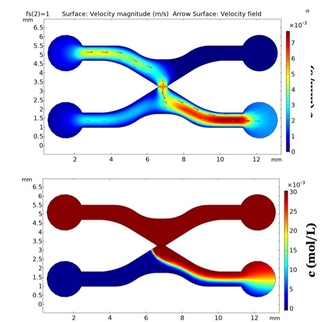 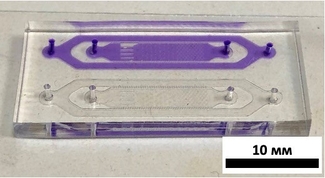 Microfluidics is a technology characterized by the engineered manipulation of fluids at the submillimeter scale. It has shown considerable promise for improving diagnostics and biology research. On a micro-/nanoscale fluid parameters considerably differ from those that dominate at the macroscale. For example, the relative effect of the Gravitational force at microscale is greatly reduced compared to its dominance at the macroscale. And vice versa, surface tension and capillary forces are more dominant at the microscale. These forces can be used for a variety of tasks, such as passive pumping of the fluids in microchannels; filtering various analytes; and forming monodisperse droplets in multiphase fluid streams for a variety of applications. These examples represent only a fraction of the myriad problems that microfluidic technologies have attempted to address.

Certain properties of microfluidic technologies, such as rapid sample processing, and the precise control of fluids in an assay have made them attractive candidates to replace traditional experimental approaches. Microfluidics provides a great opportunity to create devices capable of outperforming classical techniques in biomedical and chemical research.

Microfluidic devise represents a chip made of polymeric replica (polydimethylsiloxane (PDMS)) sealed to a glass substrate. Required design is imprinted on the PDMS replica by “soft lithography” method.

The main advantages of microfluidics are small reagent consumption (microliters scale), reduced time and cost of analysis, and increased sensitivity of the detection system.

In our Department we work in close collaboration with the First Pavlov State Medical University of St. Petersburg, Institute for Analytical Instrumentation of RAS, Academic University of RAS, and commercial company Helix. 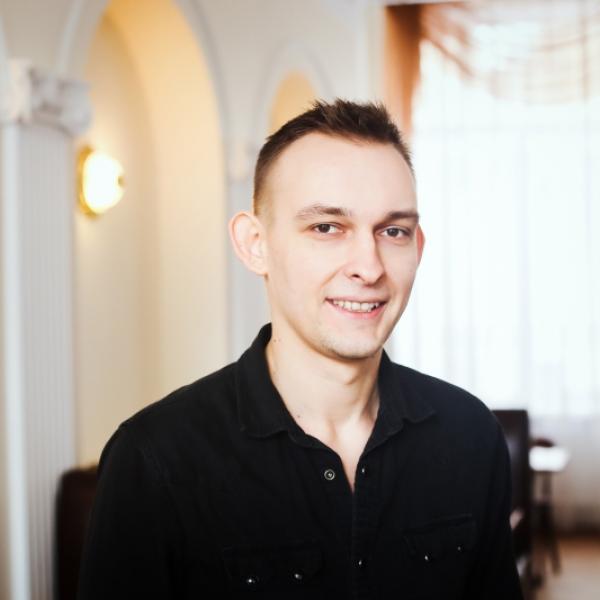 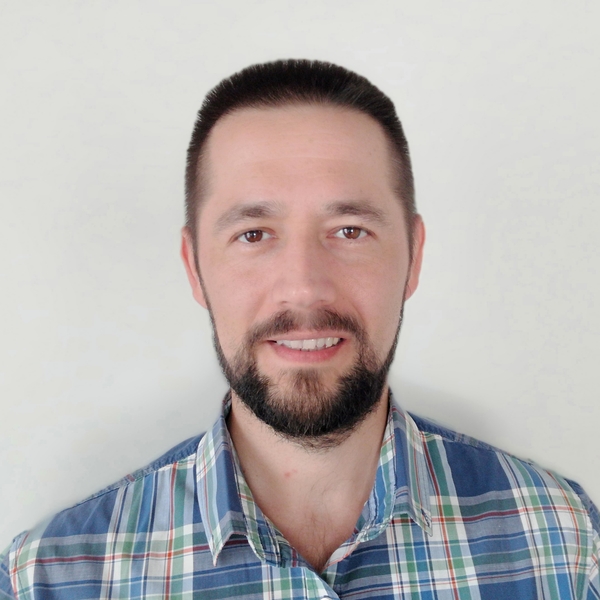 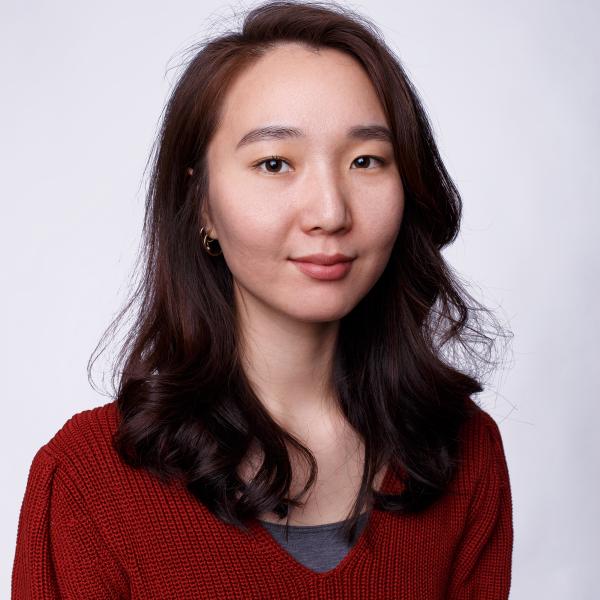 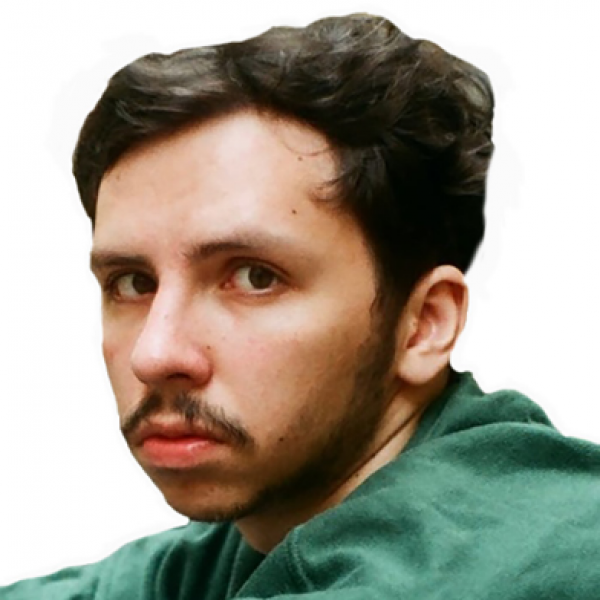