The Department of Physics and Engineering of ITMO University (Saint-Petersburg, Russia) opens a two-year postdoctoral position in theoretical nanophotonics.

The position is supported by the Russian Scientific Foundation and is aimed at recruiting young and motivated researchers to join the active team of Theoretical Nanophotonics division.

The Department of Physics and Engineering and is actively developing international research centre in optics and photonics, condensed matter physics, and microwave physics. Launched in 2000 under the Russian Federation program of excellence, today it hosts more than 300 researchers working in 5 international laboratories keeping the leading positions among Russian research institutions.

The fusion of strong traditional Russian school of theoretical and experimental physics and worldwide collaborative network make the Department of Physics and Engineering an international hub with a unique environment for conducting cutting edge scientific research.

The current research directions are related but not limited to:

We expect the candidate to fulfill the following requirements:

We also expect that the candidate will share our values of academic freedom, collaborative research environment, and respect of colleagues disregard their formal position, age, gender, race, ethnic or religious background.

The position will be open until a suitable candidate will be found. Candidates may apply prior to obtaining their PhD degree.

The application should contain:

Description File
2932.pdf1.38 MB
Salary
Salary is strongly dependent on the qualification of candidate and starts from 1200 euros. It is at least 2 times higher than an average level for Saint Petersburg, where living expenses 2-3 times smaller as compared with Western Europe and US.
Duration of employment
2 года
Address 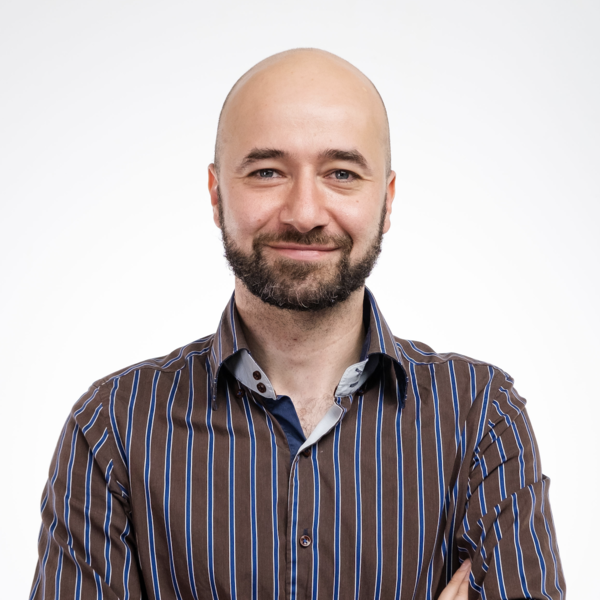 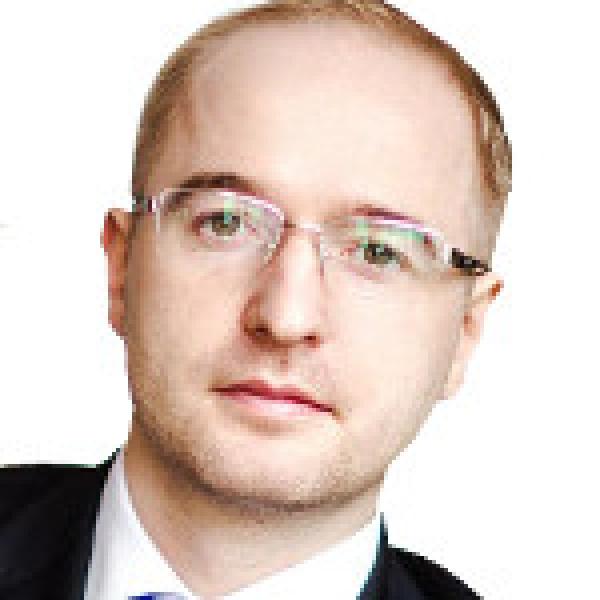 Andrey
Bogdanov
Assistant Professor
Apply for a job
Want to join the Department of Physics and Engineering,
but haven't found suitable vacancy?
Send your CV
​