Research and development of metasurfaces for the THz and submillimeter ranges 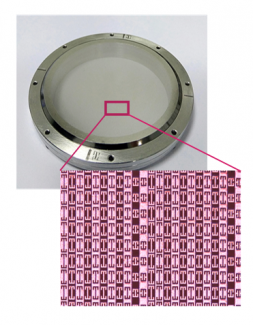 Electromagnetic metasurfaces are called two-dimensional periodic structures with a period and dimensions of unit cells much smaller than the wavelength. With their help, we can obtain an arbitrary distribution of the electromagnetic field by adjusting the properties of the elementary cells of these structures on the micro level. Recently, a special type of metasurface has been proposed, which can perform the above-mentioned wave control functions without causing their reflection. Such structures are called Huygens surfaces, since each of their unit cells, when interacting with a wave, behaves as an Huygens source (scattering only in forward direction). However, due to significant technological difficulties, the majority of successful implementations of Huygens' surfaces are demonstrated only in the microwave range.

The fundamental problem is the construction of reflectionless metasurfaces in the THz and submillimeter ranges within the existing methods for the production of thin, compared to the wavelength of two-dimensional periodic structures. We propose a practical implementation based on the cascading of several frequency-selective structures, the elementary cells of which are made by photolithography on thin polymer substrates with low losses. The proposed practical implementations of Huygens' metasurfaces will form the basis of the component base of the quasi-optical devices of the THz and submillimeter ranges. 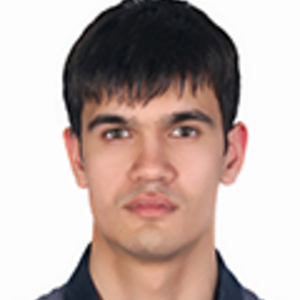 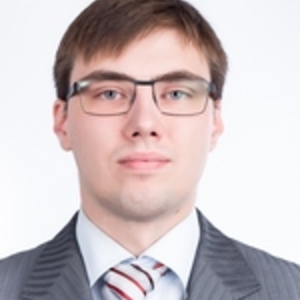 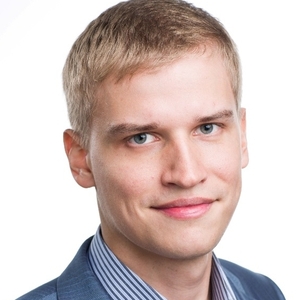 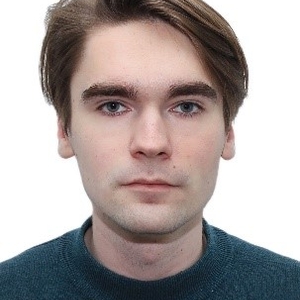