ITMO University has recently acquired a major batch of new lab equipment: from simple lab kits to professional machinery. Read on to learn what opportunities this offers for ITMO students. 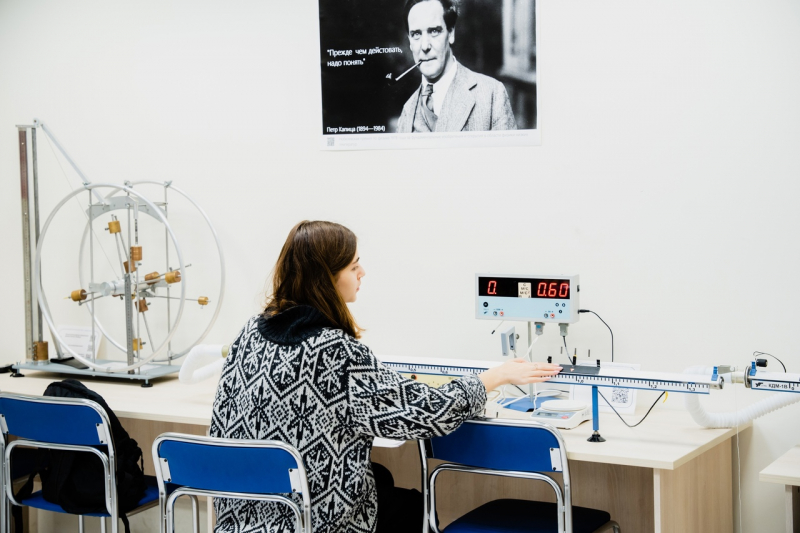 Physics is an experimental science, and any of its theoretical ideas have to be assessed empirically. And today’s physicists have to know how to use advanced equipment that scientists of yore couldn’t even dream of.

In order to ensure a proper level of training, future scientists should have the opportunity to use complex and advanced equipment so that they would  see how specific laws of physics manifest themselves in real life. That’s why for the past two years ITMO University’s Faculty of Physics and Engineering has operated a program for the renovation and modernization of its student physics labs.

“At ITMO, general physics is taught to students of various subject areas: programmers, engineers, technologists, and, naturally, those studying the various sections of physics,” comments Yana Muzychenko, the Vice Dean of the Faculty of Physics and Engineering. “Last year, we bought advanced optical equipment that the students can now work with. It’s intended for students of physics and is kept close to research labs so that it’s easier for them to get involved in research and transition from education to full-fledged scientific work. Right now, we’ve completed the second stage of procurement and acquired a whole range of equipment from the very basic things to advanced machinery in all fields of general physics.”

From the simple to the complex

The new equipment helps to make the general physics course that’s included ITMO’s various programs even more practice-oriented. The simplest machines ― the so-called constructors ― can be used right during the practical classes, when students can solve a task and instantly test their solutions with the help of a simple experiment, such as constructing a simple circuit to see how the laws of electromagnetism work.

Special attention was also given to demonstrational equipment, which has to accompany any theoretical material. Now, students will have the opportunity to observe processes such as the formation of colors or the motion of a gyroscope right during lectures on the corresponding topics.

The new equipment does not just help renew the student labs. Some of it has never been found at the university before. Therefore, the range of laboratory assignments that the students can do on their own has greatly increased. The Faculty of Physics and Engineering intentionally made the decision to buy plenty of different equipment rather than lots of similar sets. This gives students an opportunity to choose from a long list of experiments those that they are more interested in trying. 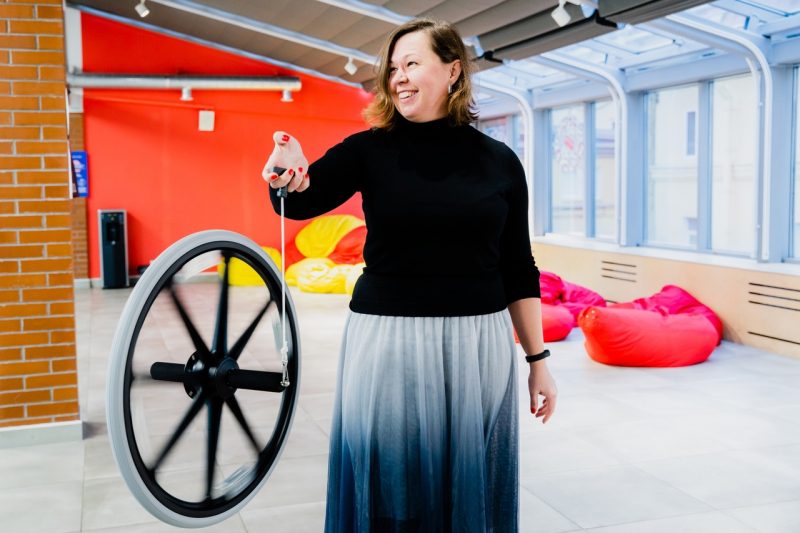 “Some 80% of the equipment that we’ve bought offers the opportunity to do experiments and lab assignments that one couldn’t do at ITMO before. For example, it’s now possible to observe acoustic resonance in a two-meter tube or see the diffraction of electrons. We intentionally didn’t buy lots of similar equipment, instead opting for 2-3 pieces of each to expand the range of possible experiments so that students have the opportunity to choose from the list of, say, 20 lab assignments in the section they study those five that correspond to their specialization and interests,” adds Yana Muzychenko.

The range of lab assignments in atomic physics, too, has expanded. It now includes the experiments that were once used as the proof of quantum theory. Nearly all of these experiments and their theoretical explanations had at one point or another netted their creators a Nobel Prize.

Among the experiments that ITMO University students can now conduct are those that involve electron diffraction (the diffraction is observed on a film of polycrystalline graphite and serves as proof of electrons’ wave nature), normal Zeeman effect (the splitting of atomic lines in a magnetic field), and the Franck-Hertz experiment, which proves the existence of discrete energy states in atoms.

The equipment pool has also been expanded with a system for observation of nuclear magnetic resonance and electron paramagnetic resonance (EPR). These effects lie at the basis of all modern MRI units, which are widely used in medicine and diagnostics. 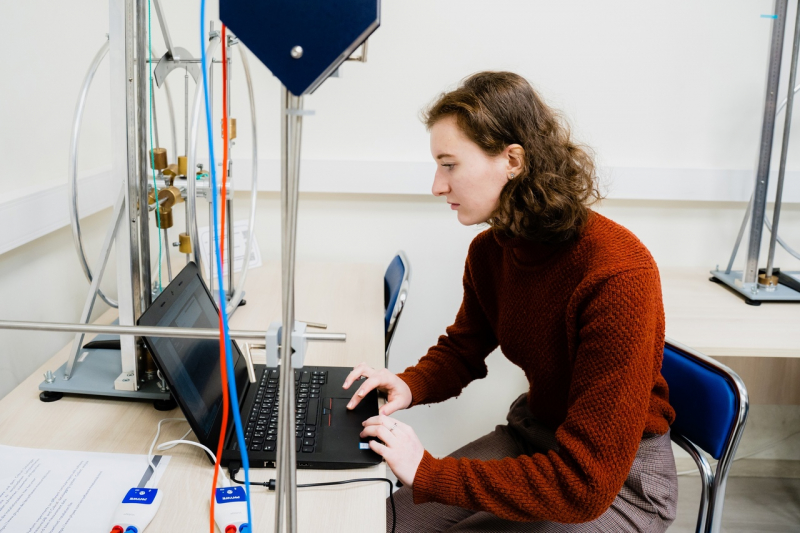 New equipment at ITMO’s Faculty of Physics and Engineering

Most of the new devices are equipped with sensors and can be connected to a computer directly, which solves several issues at once. For one, students will be able to compare results produced by different measuring devices.

It will also help make classes more interesting to future programmers and engineers. Lab assignments could be made more engaging with tasks that’ll have students analyze data produced by the sensors and apply their programming skills. Finally, it makes it possible to conduct lab classes even in the distance learning format for the duration of coronavirus-related restrictions.

Staff at the faculty are working to enable not only remote access to lab equipment, but remote control, as well. For instance, second-year students at the Faculty of Physics and Engineering, led by senior lecturer Maksim Korobkov, have designed from scratch a remote-controlled lab system that helps study resonance in transformer-coupled oscillating circuits. The students not only produced the system’s parts, but also developed the software that allows them to control it at any time.