Results of the research performed by a joint team of physicists from ITMO University, Saint Petersburg Electrotechnical University "LETI", and the Australian National University, can be used to design highly efficient compact elements for microwave and optical devices, particularly elements for optical computers.

Many modern devices that people use every day are based on the principles of controlling acoustic, radio or optical waves. With their help, we can heat objects, perform medical procedures, record and transmit information. The core element of such systems is resonators, that is, devices that allow us to catch an incident wave and increase its intensity.

The operation of the entire system based on the control of light, acoustic or microwave oscillations often depends on resonators’ efficiency. The concern that emerges in this case is that, on the one hand, a good resonator is usually large (compared to the wavelength of the oscillations) and, on the other hand, it must be small in order for the device to be as compact as possible.

“One of the main characteristics of a resonator is its Q-factor, in other words, the ability to accumulate incident electromagnetic energy,” says Mikhail Odit, a staff member at ITMO’s Faculty of Physics and Engineering and an associate professor at ETU “LETI”, “but usually, the Q-factor decays rapidly when decreasing its size. Therefore, the creation of a compact and, at the same time, high-Q resonator becomes a great challenge. That’s why we decided to use the so-called bound states in the continuum.” 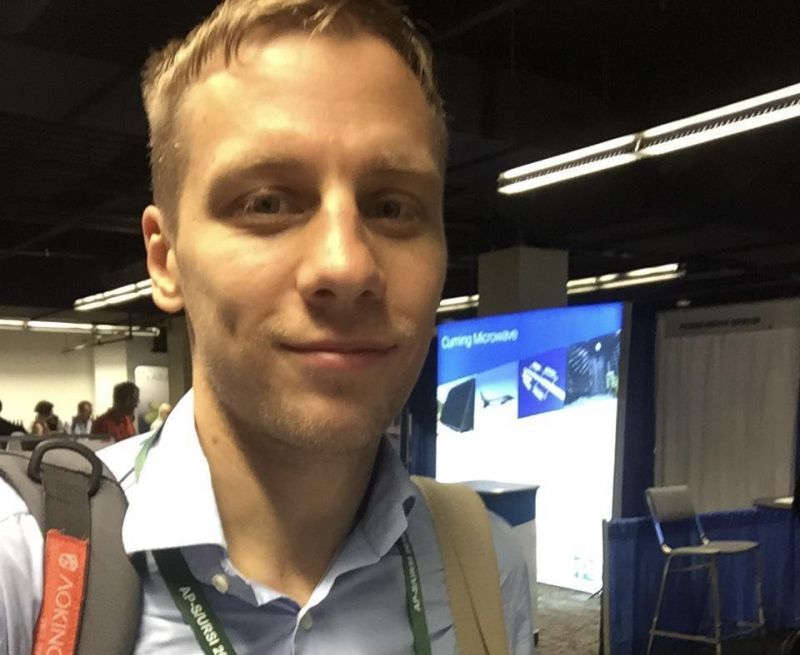 The von Neumann-Wigner Interpretation of quantum mechanics described a phenomenon of bound states in the continuum back in 1929. It is about the interaction of radiation from two coupled resonances existing in one open system, which can lead to either amplification or complete suppression of the resonator radiation in the far field. This effect can be observed only in resonators of a certain shape.

“Our work shows that we can provide such a resonator geometry under which the emitted oscillations in the far field suppress each other,” explains Mikhail Odit. “It happens when the resonator forms two types of oscillations that have a similar field shape and one frequency. If the oscillations are mutually subtracted, the resonator stops emitting energy, which, in fact, means a significant increase in its Q-factor, i.e. improvement of its main characteristic. In this case, the resonator’s size is still much smaller than the wavelength, that is, the resonator is considered compact.”

To observe the described effect, it is necessary to choose the correct shape, size and material of the resonator. In this study, the scientists examined a cylindrical resonator made of a dielectric with a high dielectric constant. 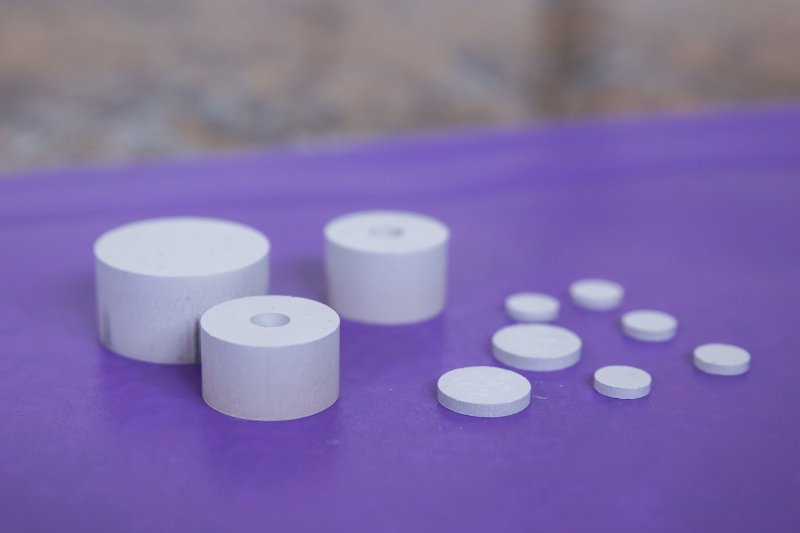 Scientists from ITMO’s Faculty of Physics and Engineering are invested in the field of photonics and light control. However, working with one radiation type does not exclude conducting experiments with another. Optical experiments are also very complex and expensive to implement. Besides, the linearity of Maxwell's equations that describes electromagnetic oscillations makes it clear that the size of the experimental sample does not matter.

The electromagnetic wave will interact by the same laws of physics with both a nano-cylinder and a macroscopic cylinder that can be held in a hand. Therefore, it is considered a standard to carry out the initial verification of new discoveries first in the microwave range because it is easier and faster.

In order to observe the required effect, we needed to smoothly change the height of the dielectric cylinder gradually and with high accuracy. But it would be very expensive to make dozens of cylinders of similar sizes, so it was proposed to make a set of cylinders, the height of which varied from 1/4 to 15 mm. Thus, by combining such a limited number of cylinders, it was possible to assemble a final sample of the required height with great accuracy.

Microwave ceramics were chosen as the cylinder material. The cylinders were made by “Ceramics LTD” company – a long-time partner of the university. 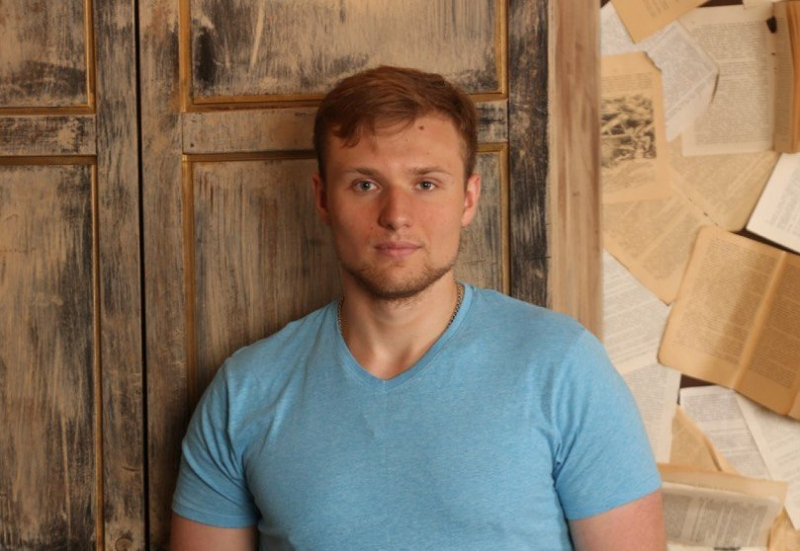 “We needed a resonator with a high dielectric constant,” says Sergey Gladyshev, a PhD student at ITMO University. “It is necessary for the best localization of electromagnetic energy in the resonator. This helped us see a clear resonance even in the presence of parasitic noise. Low loss microwave ceramics were our best choice. Its properties were retained even for cylinders with a thickness of less than a millimeter.”

As a result, the scientists were able to define the optimal size of cylindrical resonator and experimentally observe super-resonant states. It was shown that already a five percent change in the resonator height led to a hundred times increase in its Q-factor. The researchers managed to obtain the highest Q-factor of the resonator for the given material, which could be further improved only by choosing an even better dielectric.

This paper was published in Advanced Materials.