In the future, this discovery will be helpful in the development of new technologies for wireless transfer of energy and data. The research was carried out by scientists from ITMO University and Moscow Institute of Physics and Technology (MIPT). The paper was published in Laser & Photonics Reviews. 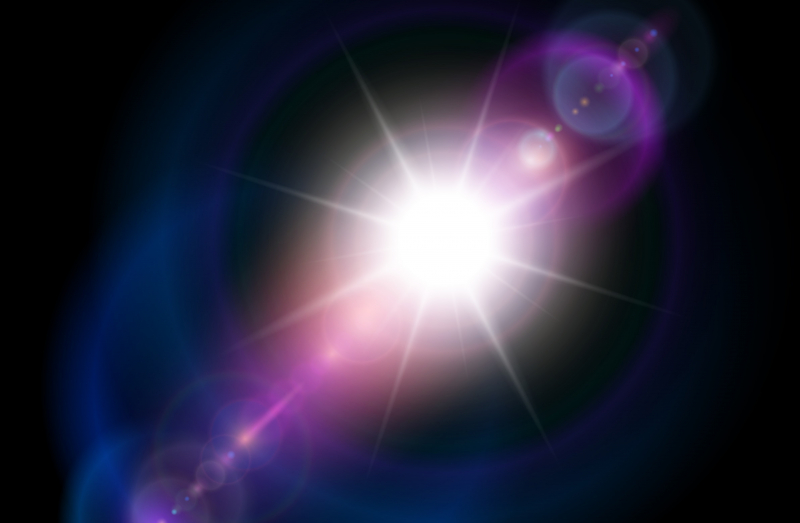 As we know from high school physics, light can interact with matter in a variety of ways: it can refract, dissipate, or be absorbed by it. Usually, all three processes occur simultaneously.

“A light wave consists of light particles – photons,” says MIPT researcher Denis Baranov. “Every time it falls onto a “dark,” or non-transparent material, such as carbon, a dye, or an asphalt road, it loses some of its energy. Only a certain fraction of the photons is converted into heat energy, while the rest is refracted, dissipated, or passes through the absorbing matter.” 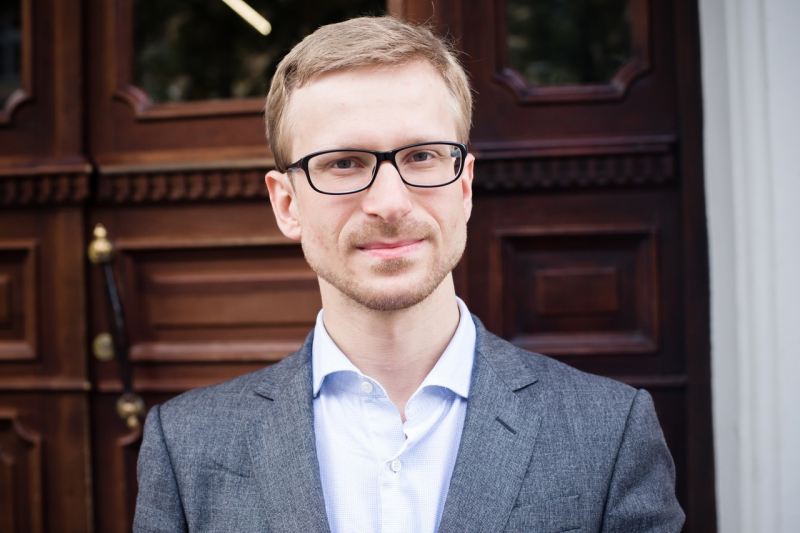 In most cases, that is not an issue. But there are scientific fields where materials need to absorb all the light. For instance, every photon that is refracted off the surface of a solar cell is lost energy that won’t be retained, thus lowering the solar generator’s efficiency rate.

That is why scientists all over the world are working on solving the issue of complete absorption, trying to minimize the number of wasted photons, or, ideally, bringing it to zero. Earlier on, researchers succeeded in demonstrating this phenomenon on large bodies of matter.

“Usually, if you want all radiation to be absorbed, you need a very large object, many times larger than the beam of light,” explains Andrey Bogdanov, an associate professor at ITMO University. “But the matter remained unsolved: is it possible to create a miniature object that would still absorb all of the light it interacts with?” 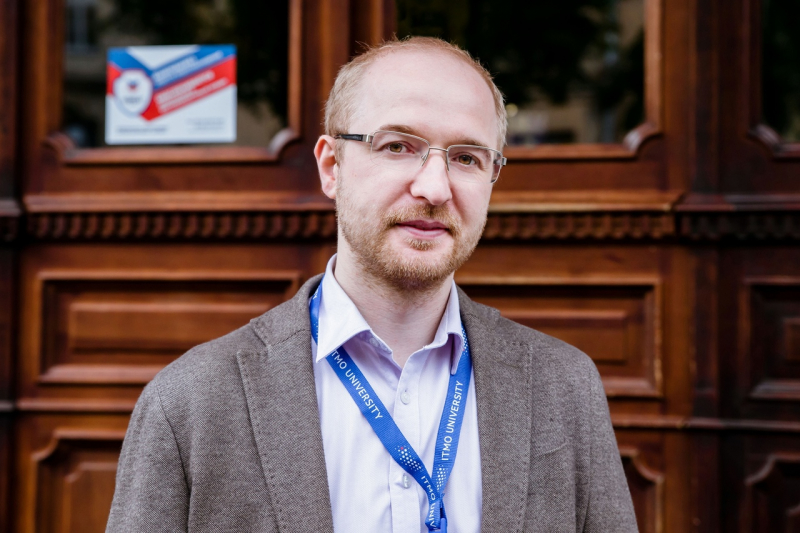 Scientists from ITMO and MIPT decided to find the answer to this question and calculate the properties of an object that could completely absorb all light it would come into contact with. Not only were they able to do that, but they managed to make the discovery solely through calculations without needing to conduct experiments – which is not something that happens often in modern physics.

The researchers already know that a finite-size particle can only absorb a strictly limited amount of energy. This is due to several physical limitations: one of them states that the amount of energy absorbed correlates with the radius of the energy beam. To amplify the absorption, one needs to narrow the light beam as much as possible – ideally to a point where its diameter is less than the wavelength. But even that’s not enough: it’s also necessary to match the parameters of the light beam and the absorbing particle.

All these parameters are described with complex three-dimensional mathematics. In the course of their calculations, the Russian scientists succeeded in reducing this complex analytical task to a simpler one, described using a Fredholm integral equation of the second kind.

“This equation contains answers to all of the questions we have regarding the properties of the particle and the beam,” explains Alexey Proskurin, a PhD student at ITMO University. “One feature of this equation is that it contains non-zero solutions only for certain values of the particle’s parameters. In our case, that means that the effect of perfect absorption manifests only with specific combinations of the particle’s size and material at a specific distance to the surface and wavelength. These combinations correspond to a certain shape of the incident beam. Having solved the Fredholm equation, we found all the parameters of the particle and the incident field. And after we conducted the numerical experiments, we were able to confirm the discovered effect of perfect absorption.”

This research is fundamental in the full sense of the word. As the researchers explain, it won’t immediately result in the creation of new solar cells or other devices. But its success should become a foundation for further research in the field of energy transfer.

The reason is that Maxwell’s equations, which describe the behavior of electromagnetic fields – including their absorption – are scalable. In other words, once scientists have found the ideal proportions of properties of light and particles needed for perfect absorption at the nanoscale, the same proportions will be functional at the microscale or in objects the size of a phone or laptop battery.

“Absorption of electromagnetic energy is at the heart of many modern devices. Reducing the size of the absorbers will make the devices themselves much smaller. We hope that the results of this research will be useful in the creation of compact microwave and optical antennas, as well as efficient wireless energy transfer devices,” concludes Andrey Bogdanov.