Physicists from ITMO University, Ioffe Institute, and the Australian National University have examined a new mechanism of producing high-quality optical resonators. It is based on the mutual destructive interference of two low-quality optical states in one resonator allowing for secure “trapping” of light in various materials even at small scale. The theoretical results of this study were confirmed experimentally, laying the basis for new miniature devices: effective sensors, optical filters and nonlinear light sources. The research was published in SPIE Advanced Photonics. 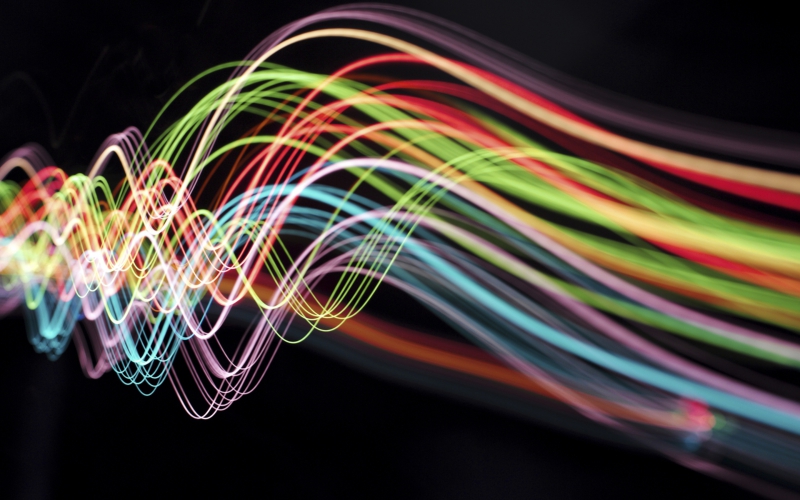 Fano resonances arise due to the interaction of two waves with a certain relation between the amplitudes and phases, for example, during electromagnetic radiation scattering. This process is actively investigated and widely used to create resonators: devices that amplify electromagnetic signals. The main parameters of Fano resonances, which determine the peak’s width and asymmetry, were usually considered to be independent of each other. Therefore, they were tuned separately so as to achieve the maximum quality factor (Q factor), a parameter that shows how well the resonator traps and enhances radiation.

However, scientists from ITMO University have shown that the resonance parameters are indeed connected: when the resonance peak in the spectrum of the scattered radiation becomes symmetric, its width becomes minimal, leading to the maximum Q factor. This happens when the resonator geometry changes, causing an unusual interaction of several states or modes. Physicists have linked this phenomenon with the recently proposed class of resonators, which work on a subwavelength scale for a wide range of materials.

“Usually, to create a high-quality resonance, one needs to trap the light somewhere using good mirrors or an environment with a high refraction index from which the light will not escape easily. But we have found a new mechanism of trapping light and described it in our earlier papers. It is based on two low quality modes, each trapping the light weakly, which together can form a new state with a very high Q factor. Two minuses make a plus. In this study we conducted experiments to prove it and developed a deeper theoretical understanding,” explains Kirill Koshelev.

As a result, scientists have for the first time demonstrated experimentally that such unusual interaction of resonances is possible. The experiment was done in microwaves using a cylindrical vessel. The vessel was being filled with water drop by drop so that the pillar height was constantly changing. At the same time, using a special sensor, researchers measured the resonance quality factor and frequency.

“Our work began with a theory: Kirill Koshelev had proved that a high quality factor is always accompanied by a symmetrical form of resonance. These results were confirmed in an experiment by Polina Kapitanova and Mikhail Rybin. Now we are working on the practical application of these resonators. Recently, we proposed a nonlinear frequency converter of light based on high-quality disk resonators. We currently continue to experiment on other materials. In addition, our results are being used to create sensitive compact sensors in Alexey Slobozhanyuk’s research,” adds Andrey Bogdanov.