The first qualifying round of the online competition in physics for school students has recently come to an end. The organizers of the event, ITMO University included, are now getting ready for the second qualifying round, which will be held on January 18-25. ITMO.NEWS talked to the organizers and found out what makes this competition special, how to prepare for it, and what perks it gives if you want to enroll in ITMO University. 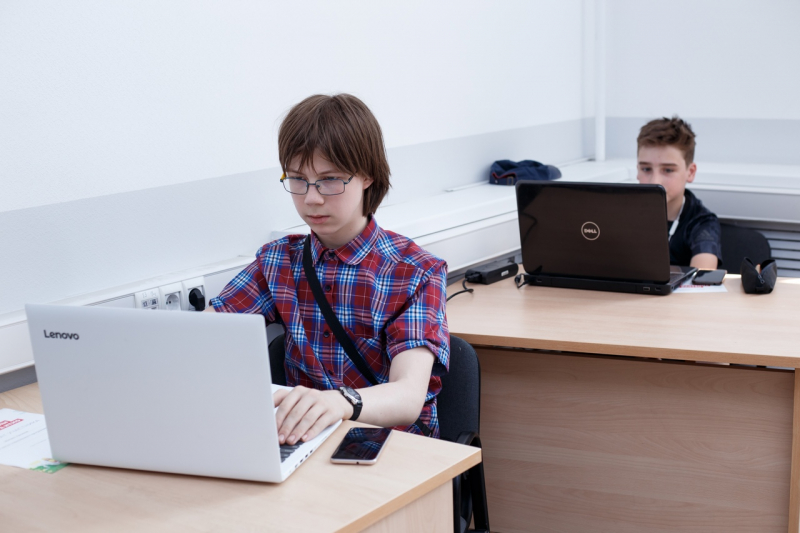 The online competition in physics for school students is organized jointly by ITMO University and St. Petersburg State University. The competition has been part of the catalog of the Russian Council of Competitions for School Students since its very formation in 2008. This gives the winners a right to enroll in a university without any entrance examinations, having confirmed their competition achievements with scoring over 75 points at the Unified State Exam in physics.

“A key distinguishing feature of the competition is the use of virtual lab works which are implemented with the help of specially developed software ‘Barsic’,” says Yana Muzychenko, deputy dean of ITMO’s Faculty of Physics and Engineering. “The software’s name became something of an unofficial name for the competition itself; oftentimes it’s called the online competition ‘Barsic’.”

School students from grades 7-11 are invited to participate. In order to do that, they have to pass two online qualifying rounds, which are followed by the final round held onsite. Though the first qualifying round has already come to an end, students still have a chance to register for the second one. The final onsite round will be held all across Russia by the competition’s partners.

The list of tasks consists of theoretical tasks and tasks that need to be solved in the virtual laboratory. Running the Barsic software, which was developed by the specialists of St. Petersburg State University’s Faculty of Physics, a computer reproduces specific physical experiments. This allows to not only evaluate the participants’ level of theoretical knowledge but also test how well they fare at experiments. By tradition, the competition’s theoretical tasks are developed by the lecturers and experienced teaching and learning specialists of ITMO University’s Faculty of Physics and Engineering. The tasks have different complexity levels, with practically anyone being able to perform some of them. However, there are some very complex tasks that can compare to that of the National Competition for School Students. 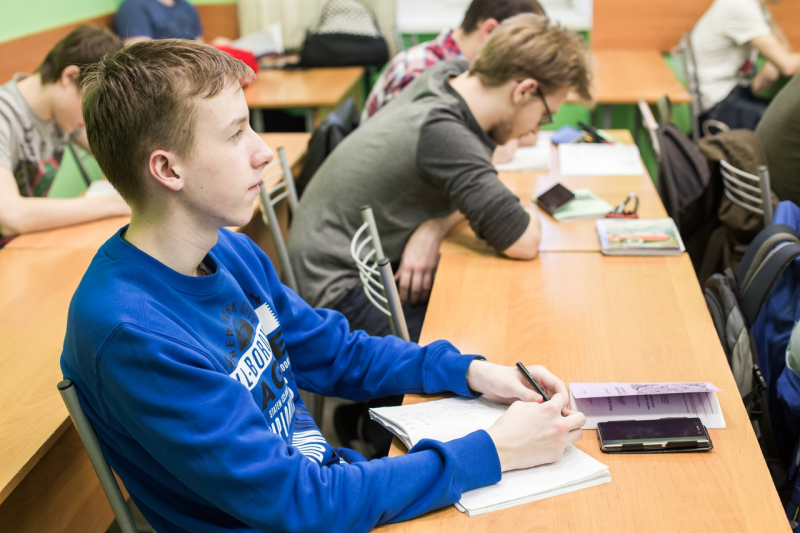 “The online competition in physics is designed for both very talented kids and regular students,” explains Yana Muzychenko. “It’s for everyone interested in physics, mathematics and computer modeling. The competition and preparation for it allow you to learn how to build models and apply physical laws in practice.”

Competition and admission to ITMO University

Winners and laureates of the competition will be given priority when applying to ITMO University, as well as an enhanced stipend.

“The 10-to-11 grade winners and prize winners of the competition have the right to enroll at ITMO University with no additional entrance examinations if they score no less than 75 points in the Unified State Exam in physics,” explains Yulia Tolstykh, an engineer at ITMO’s Faculty of Physics and Engineering. “Such students also get a ‘golden’ ITMO University student ID, which means that they’ll be getting a monthly scholarship of 15,000 rubles. The online competition in physics for school students helps us find students with an aptitude in the field of experimental activity and ability to apply their knowledge in practice. But the participants with outstanding abilities in the field of theory can also get the competition’s diploma as solving complex theoretical tasks in full at the competition’s onsite round allows to score the number of points needed for obtaining a diploma.”

Every year, lots of the competition’s winners join ITMO University. For example, last year, among these students was Zakhar Yakovlev, the winner of last year’s online competition for school students, as well as the Russian and International Competition in Physics.

“Zakhar continues to participate and win in a range of competitions, not as a school but a university student,” shares Yulia Tolstykh. “He took first place in the Regional Competition in Physics in 2018 and 2019. And he won in three categories at once in the ‘I’m a Professional’ 2018 competition: mathematics, physics, and programming and IT.”

More than just a competition

One can prepare themselves for the competition and other competitions in physics at ITMO University. In addition to that, ITMO University also organizes courses aimed at helping schools students train for their Unified State Exams. 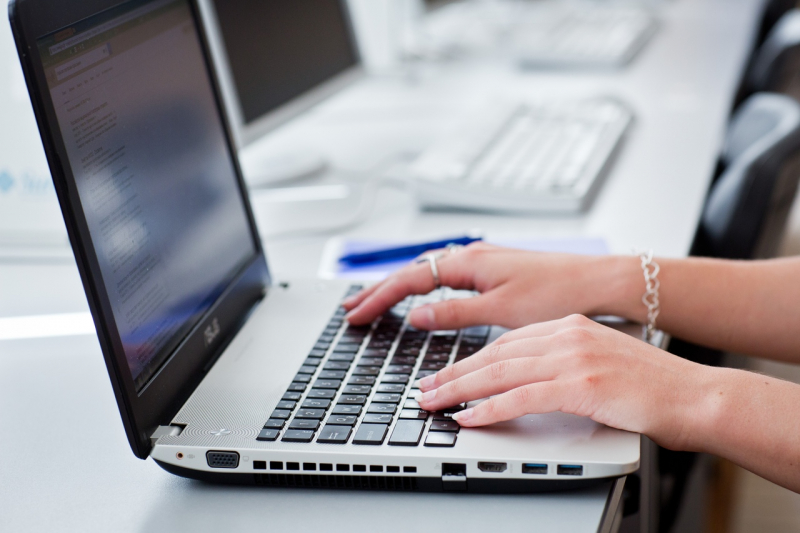 “ITMO University runs preparatory courses that train prospective students both for the Unified State Exam and academic competitions like this one,” points out Yana Muzychenko. “There is also a research school specializing in the fields of physics and maths, which offers in-depth training in physics and maths. Apart from that, ITMO University invites school students to take part in a range of exciting summer activities. For example, the Faculty of Physics and Engineering organizes a summer school where in the course of two weeks students can work on their own projects in the field of photonic and radiophysics under the guidance of experienced researchers.”

This allows school students to boost their interest in photonics and optics, which traditionally are seen as main subfields of physics for ITMO University. This also gives them an opportunity to develop an understanding of the main principles and philosophy of the university, which may help them make their choice when deciding which university to apply to.