The  course is a brief review of theory of nonlinear oscillations and waves in the context of nonlinear optics. The course addresses the interaction of nonlinear waves, the formation and the dynamics of the nonlinear patterns and solitary waves and their bifurcations.

The lectures start with the introduction and brief overview of the basic phenomena like dispersion, diffraction, phase and group velocities, etc. Then various nonlinear effects are considered: generation of the second and third harmonics, phase matching condition, parametric effects, three and four waves mixing. In the second part f the course the formation and the stability of nonlinear patterns are considered in the conservative and dissipative systems.  In the conclusion it is discussed how the methods of nonlinear waves can be implemented to describe chemical and biological systems. 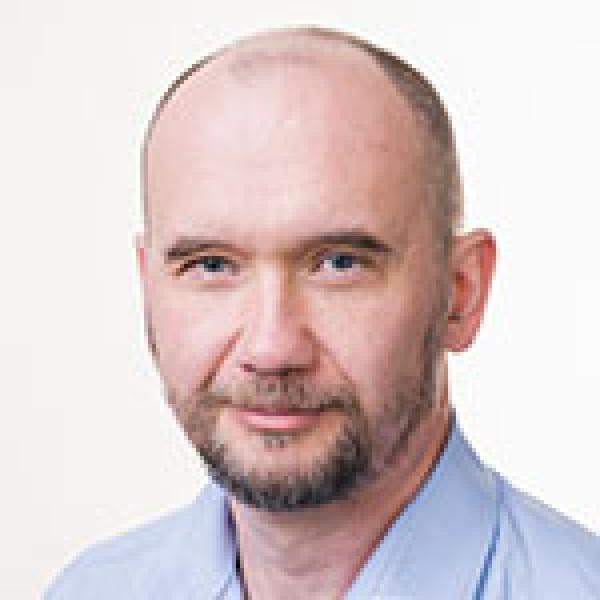 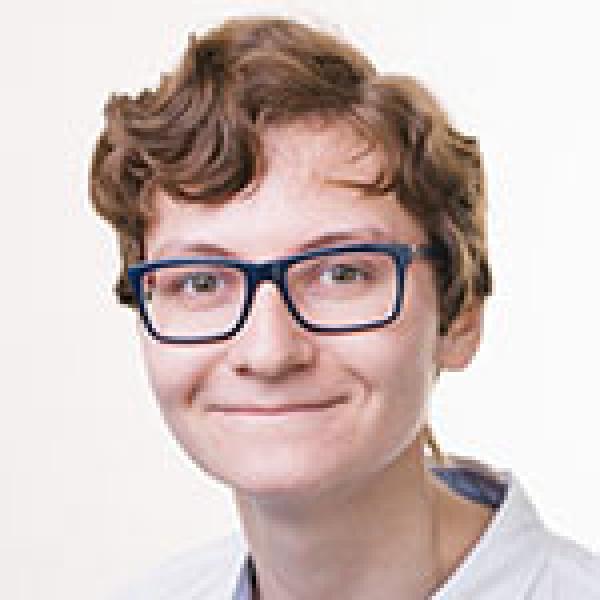