The Faculty of Physics of ITMO University invites a postdoc to join the team and work in the area of Quantum dynamics and electrodynamics.

Within this position, the postdoc will develop theoretical models in quantum electrodynamics with non-Gaussian particle packets («twisted» particles with an orbital angular momentum, Airy beams, etc.) and electrodynamics of continuous media; derive formulas, numerically model the interaction of non-Gaussian particle beams with matter and electromagnetic fields in a software package (e.g., Mathematica), theoretically investigate the radiation resulting from such an interaction, write scientific papers and present at international conferences.

The Faculty of Physics of ITMO University is a creative synergy of professors, ambitious researchers and students. Our team began as a small laboratory and has grown into a large scientific and educational center in 10 years of collaborative work. Today, we work in advanced research areas and implement relevant educational programs.

A job application should include:

Salary
Salary based on interview results and starts from 100 000 rub.
Address 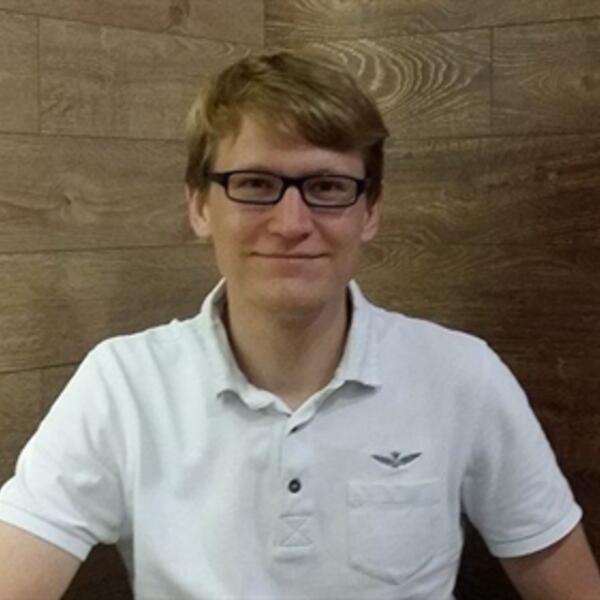 Dmitry
Karlovets
Assistant Professor
Apply for a job
Apply for a job via hh.ru
Want to join the Department of Physics and Engineering,
but haven't found suitable vacancy?
Send your CV
​